My Granddad's Car is the culmination of an on-going project between Karl Ohiri and Sayed Sattar Hasan that explores ideas around migration and heritage through inherited cars from their respective late grandfathers in Pakistan and Nigeria. The artists separately failed to transport the vehicles back to the UK in 2011 due to the bureaucracy and corruption in the countries they were held in.

Hasan's car remained in Pakistan subject of a legal dispute over ownership while Ohiri's car was held at the port of Onne in Nigeria by a greedy port official. The official classified the vehicle as scrap and claimed that the exportation of scrap metal was prohibited and demanded a bribe of 2,000 GBP for its shipment. When Ohiri refused to pay the ransom the car was impounded and stayed at the port for a further 4 years until Ohiri learnt of the port officials death in 2015. Ohiri decided to travel back to the port and plead with the new port official for the cars release. The new official agreed and the car was crushed on site enabling it to fit into the boot of the artist's car before being transported back to his Grandfather's village.

This dramatic shift in circumstances inspired the artists to attempt to unite their Granddad's cars one last time in 2016. Travelling together they visit each other's countries for the first time documenting their friendship, intimate moments and the challenges they faced in the pursuit of a shared dream.

Using photography, video and sculpture the artists embark on a journey that explores personal and collective histories and the legacies of the diaspora. 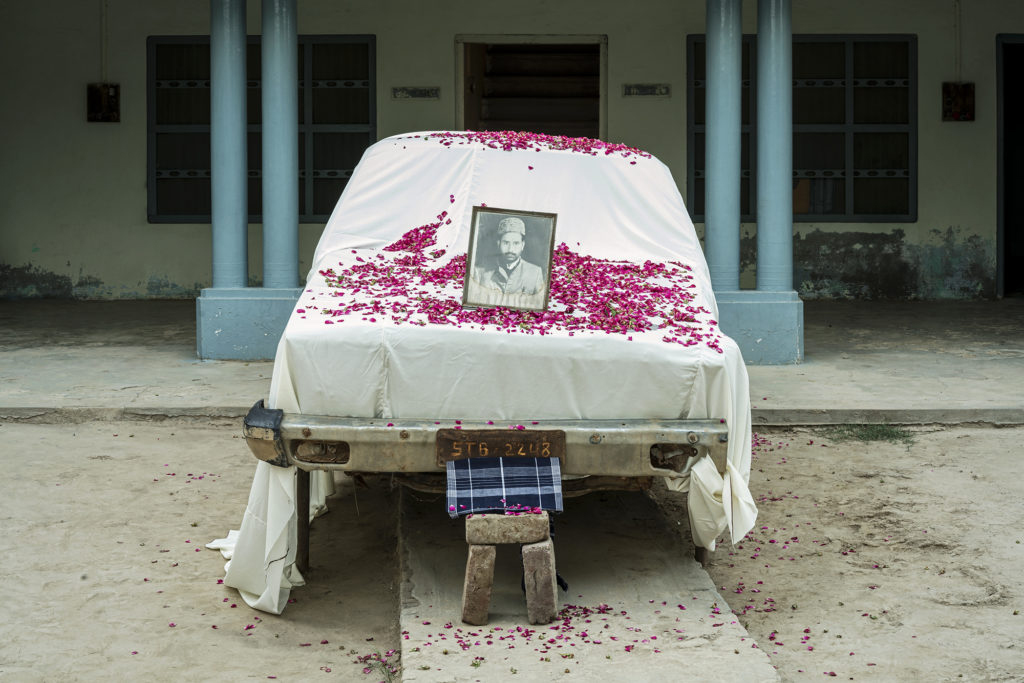 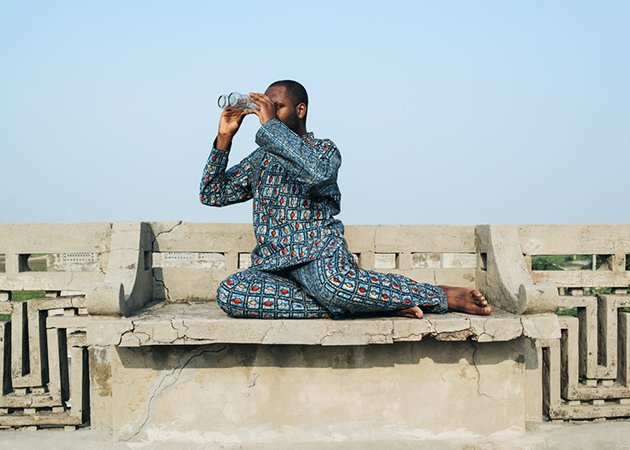 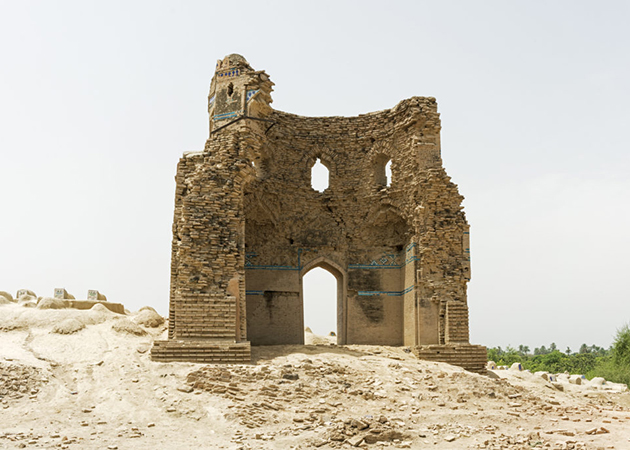